Vitamin C, or ascorbic acid, is a water-soluble vitamin that plays a vital role in the recycling of important cellular antioxidants. It also aids in the proper function of immune-specific cells, strengthens the walls of our capillaries, ensures healthy lactation and adrenal gland function, and helps the body produce L- Carnitine (essential to metabolic function), collagen, and important neurotransmitters. For the immune system alone, proper levels of Vitamin C are essential; when the cells of the gut generate reactive species to surround and kill harmful invading organisms, Vitamin C protects these cells from their own attacks. Stimulation of the cardiovascular system is another main by-product of Vitamin C supplementation.

This summer at the University of Otago in New Zealand, a study found that IV infusions of Vitamin C lowered the mortality rate in ICU patients with sepsis by 80%. Sepsis, which is the name for a condition of the body in which infection is inappropriately targeted and healthy tissue is attacked, is the leading cause of death in the University’s ICU. This condition is suspected to be brought on by poor cardiovascular function and does not exist in patients with appropriate levels of Vitamin C. Some believe this simple and affordable supplement to be no less than a miracle drug. Dr. Linus Pauling, a two-time winner of the Nobel Prize, dedicated a portion of his life to the study of Vitamin C’s effects on the unwell. In 1970, Pauling published Vitamin C and the Common Cold, in which he was able to prove that with high doses of Vitamin C, not only could a cold be eradicated with little effort and no side effects, but also that drug addiction, schizophrenia, and even cancer could be kept at bay in his patients. More recent studies have backed up Pauling’s research concerning its effects on drug addiction, and many hope that it can play a major role in solving a growing American epidemic: opioid abuse.

A study conducted at the University of Ioannina in Greece found that high doses of Vitamin C (300mg/ a day of ascorbic acid) when paired with 5mg of Vitamin E reduced withdrawal symptoms of heroin addicts by up to 43% over a period of 4 weeks. Compared to dangerous opioid replacements like methadone, which often leads to deeper addiction and sometimes death, Vitamin C seems like a no-brainer for a recovering addict. In even better news, Vitamin C is one of the most bio-available nutritional supplements out there. Its found in the skin and flesh of a plethora of fruits and vegetables (berries, leafy greens) and is abundant in the organs of animals. You also can’t take too much Vitamin C; studies have shown that the body’s ability to absorb ascorbic acid is directly related to its need.

Though Vitamin C is great at repairing damage, it’s better at preventing it. Healthy adults need anywhere from 75mg-90mg a day; women who are currently breastfeeding require closer to 120mg a day. Mixed ascorbates are the most easily absorbed by the body, but there is no need to supplement if enough is being taken in from diet. 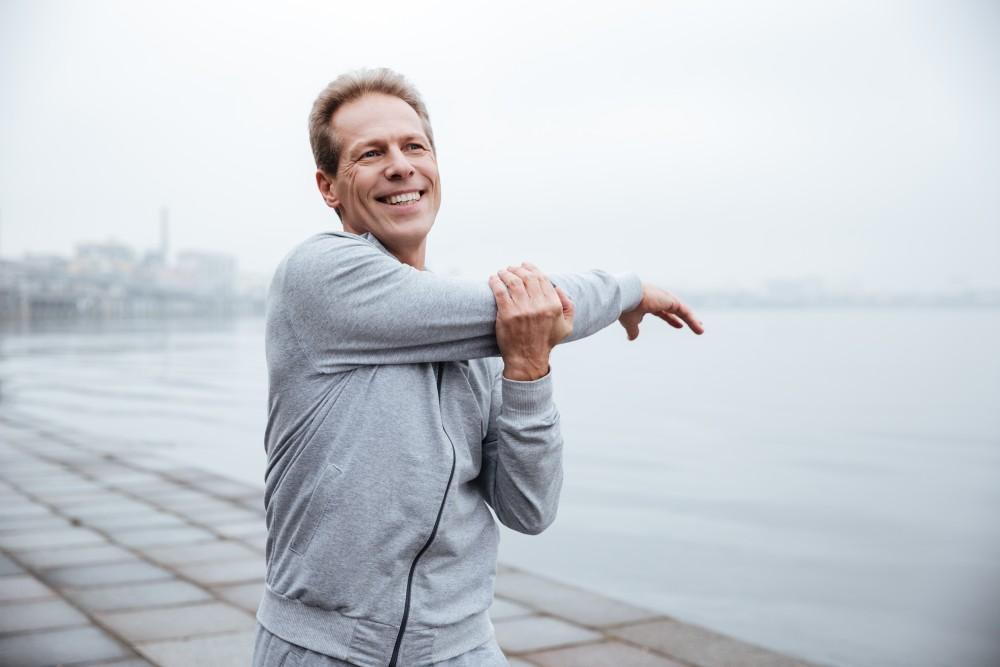 How Regenerative Therapy Can Help You Live a Pain-Free Life

PRP therapy has made quite a name for itself for its ability to promote hair growth. However, PRP therapy isn’t just for hair restoration. Regenerative therapy can help reverse the effects of arthritis and help you lead a pain-free life. Keep reading to le IPL Photofacial: A Quick and Painless Way to Improve Your Skin

Whether you have a specific skin concern (like rosacea or sunspots), or you just want to refresh your appearance, IPL photofacials can be a quick and painless way to improve your skin. Keep reading to learn more about this game-changing treatment. 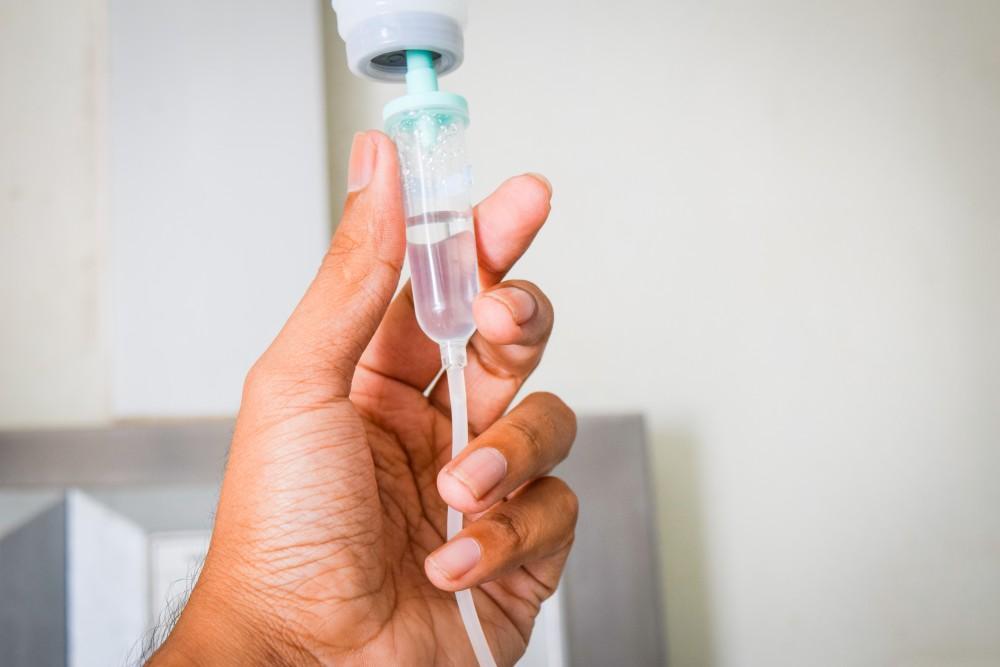 Feeling Run-Down? IV Vitamin Therapy Can Give You a Boost

Are you tired of feeling worn out all the time? Do you feel sluggish and have problems thinking straight? Don’t reach for another cup of coffee if you’re looking for an energy boost; fight your fatigue at the source with IV vitamin therapy. 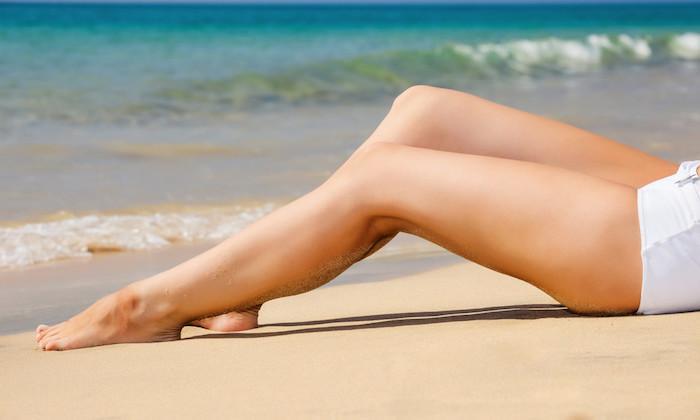 Ditch the razors and waxes. You don’t have to spend hours in the bathroom tackling persistent body hair anymore. Instead, get silky, smooth skin with safe, effective laser hair removal. 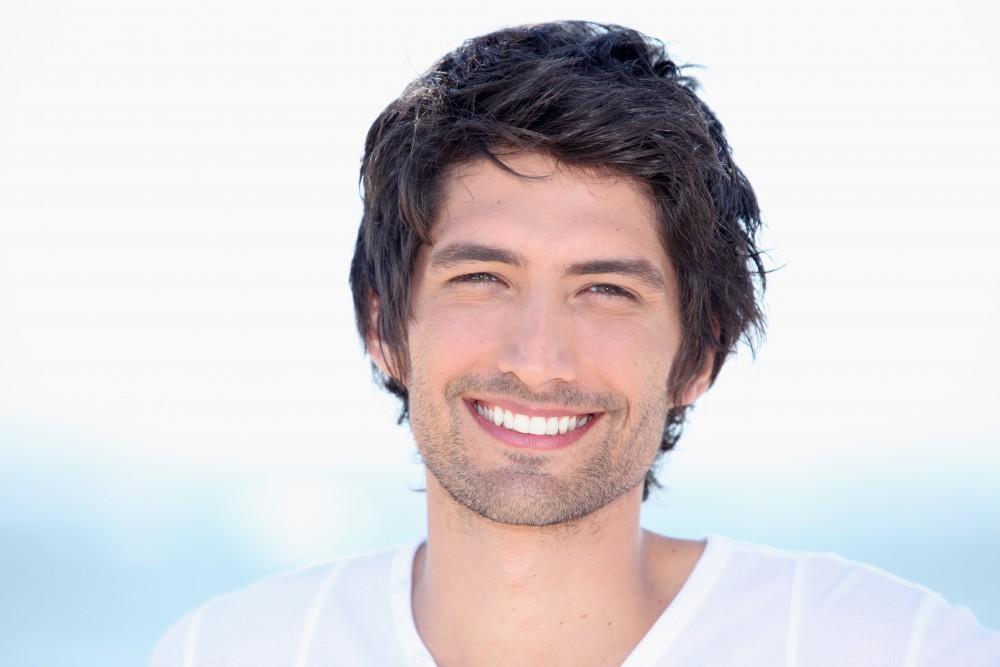 If your hair is thinner than it was in your youth, you’re not alone. It might be common — 80 million Americans suffer from hereditary hair thinning or baldness — but that doesn’t mean it’s not embarrassing. Find out how PRP can restore thinning hair. 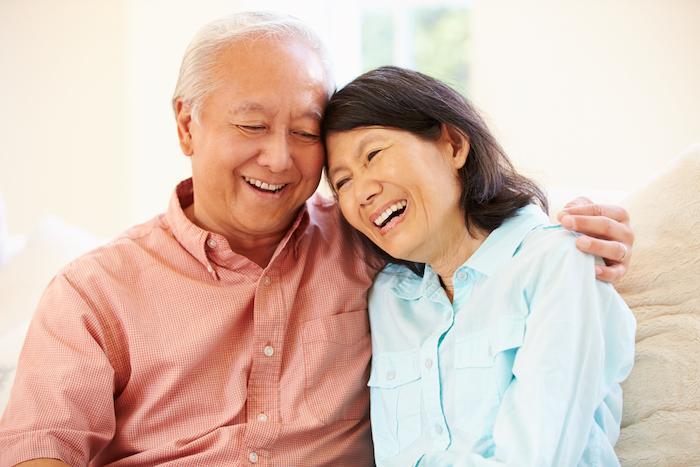 Are you having problems getting or sustaining an erection? Even though these are common problems for men, they can be hard to talk about. But, the sooner you do, the faster you can restore your sexual health and vitality.